Harry Potter Prequel Will Be Most Like Goblet of Fire, Producer Says

The upcoming prequel to the beloved Harry Potter series, Fantastic Beasts and Where to Find Them, will be most like the fourth installment of the series, an executive producer says.

In an interview with Entertainment Weekly, David Heyman says the upcoming film has the “charm of the fourth” title, Harry Potter and the Goblet of Fire, a film that follows Harry as he competes in the Triwizard Tournament.

“It’s like the fourth,” Heyman says, “It has the romantic comedy, that fish-out-of-water humor, that very human, natural character comedy. And now David [Yates, the film’s director] is always looking for truthful, human moments.”

“[Beasts] is very funny, it’s got a big heart, and there’s darkness too,” Heyman added. 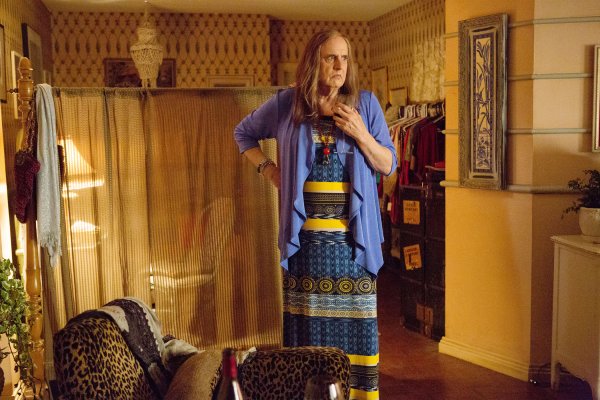 Watch the Official Transparent Season 2 Trailer: 'You Are All Monsters'
Next Up: Editor's Pick