This Steakhouse Is Offering $45,000 Thanksgiving Dinners

A New York City steakhouse is charging $45,000 for Thanksgiving dinner, but don’t worry you get a 2-carat diamond engagement ring with your meal. It also includes pricey caviar and bourbon. What a deal!

The Old Homestead Steakhouse in New York is presenting the meal as a one-of-kind way for lovers to pop the question, according to an ABC News interview with the restaurant’s management, comparing its Thanksgiving special to proposals on the mound of Yankee Stadium and the top of the Empire State Building, two major attractions in the Big Apple,

“Anyone can get engaged on Valentine’s Day, but not many can do it with turkey and stuffing,” Marc Sherry, owner of Old Homestead Steakhouse, told ABC News.

The meal isn’t all turkey, stuffing, and potatoes–though the holiday mainstays are included in the 7-course feast–the extravagant package also contains tickets to the Macy’s Thanksgiving Parade, limousine service, and a $7,500 Black Friday shopping spree. 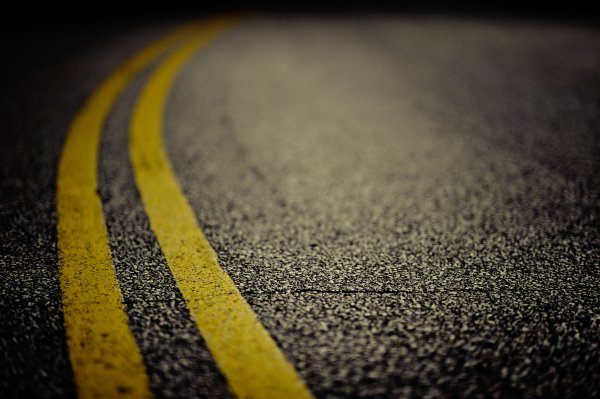 Vermont Hotel Will Serve Roadkill Menu
Next Up: Editor's Pick