More Mexicans Are Leaving the U.S. Than Entering

In this Feb. 1, 2012 file photo, people line up to cross into the United States from Mexicali, Mexico, before dawn in Calexico, Calif. More Mexicans are leaving the United States than coming to the country, marking a reversal to one of the most significant immigration trends in U.S. history.
Gregory Bull—AP
By Josh Sanburn

The flow of Mexican immigrants to the U.S. has fallen to its lowest level since the 1990s, according to a Pew Research report.

Based on Mexican survey data and U.S. census data, Pew found a net loss of 140,000 Mexican immigrants in the U.S. from 2009 to 2014, citing a weakened U.S. economy and stricter enforcement of immigration laws.

The report found that a majority of the 1 million immigrants who left the U.S. did so on their own and were not deported, and many said they returned to Mexico to reunite with their family. According to Pew, the current Mexican immigrant population is 11.7 million, down from a peak of 12.8 million in 2007.

Immigration has become a top issue among GOP candidates vying for the 2016 presidential nomination. Many Republican candidates, including real estate mogul Donald Trump, have called for stricter immigration laws and deportation of illegal immigrants. 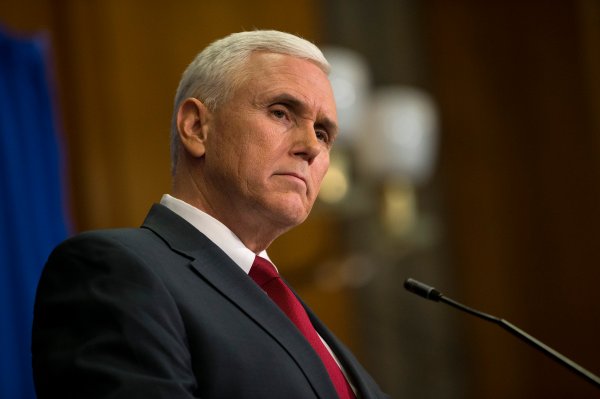