Kelly Clarkson may have had to put her tour on hold, but that’s not stopping her from releasing new music videos for her most recent album, Piece By Piece.

The former Idol star dropped the simple, black-and-white video for the title track on Thursday after teasing the clip for a few days. The video shows Clarkson singing into the camera, alongside images of mothers and daughters and pregnant women bearing their bellies. It closes with Clarkson and her own daughter, River Rose, embracing, paralleling the song’s meaning, which she has said is about her father and her husband Brandon Blackstock.

“My husband came into my life and he was the complete opposite of how my father was,” Clarkson told CBS’ Gayle King this week. “He was present. He wins for being around.”

Clarkson announced her second pregnancy during one of her tour dates this summer. “I was not planning on announcing this, but … I’m totally pregnant,” she told the crowd at Los Angeles’ Staples Center in August. 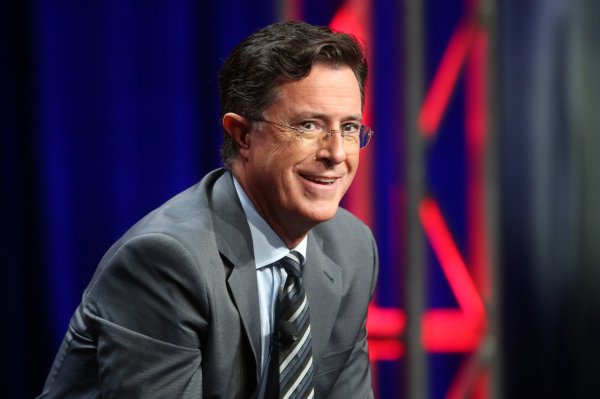