Jessica Jones Is Marvel's Most Nuanced Heroine Yet

Marvel has come under an increasing amount of heat for their onscreen representation of superheroes, an ongoing criticism that this past year threatened to become a scandal. The character Black Widow, currently the highest-profile female superhero on screens anywhere, spent 2015’s Avengers sequel through a plotline hinging on her infertility and the degree to which it made her feel less-than-human. This might have come across as a complicated narrative choice if Black Widow’s status as a hero who’s never headlined her own film (despite actress Scarlett Johansson being a far bigger star than, say, Captain America actor Chris Evans) hadn’t set a certain tone about how women are seen in Marvel’s universe.

It’s against this backdrop, and in advance of a planned Captain Marvel movie that will star an unnamed actress in 2018, that Marvel’s Jessica Jones hits Netflix on Friday. Jones, a comic-book character, is played here by Breaking Bad actress Krysten Ritter as a superheroine whose strengths and whose liabilities are both specifically tied to her status as a woman and freed from the sort of condescension that’s long swirled around Black Widow in the Avengers films. Jessica Jones is far from a perfect show, but it’s one that’s uniquely well-suited to its medium; the small screen frees Jessica Jones, and Jessica Jones, from the sort of bombast that’s kept the big-screen Marvel offerings a boys’ club.

The story of Jessica Jones is, indeed, low-fi; Jones has superpowers that she’s hesitant to use. After a defining trauma earlier in her life, she now fills her days paying marginal attention to her career as a detective and assiduous attention to the bottom of a bottle. Marvel has always grafted different genre trappings onto its various properties—Ant-Man is a shaggy comedy, the Captain America sequel wanted to be a 1970s thriller—but Jessica Jones‘s take on the private-eye genre feels less pretentious than any of Marvel’s previous attempts. Jones, as played by Ritter, is ironic, bored, and frustrated everyone around her won’t just save her time by seeing things her way. She’s less like Scarlett Johansson as Black Widow than like Scarlett Johansson in the teen-angst drama Ghost World.

But beneath the seen-it-all demeanor and the basting of brown liquor, Jones does care, deeply, about a few things. The series’s plot is set into motion when Jones gets new clients, parents concerned for the fate of their daughter; the fellow who played a part in ruining Jones’s life has returned to torment a promising young female track star. The villain, Kilgrave (so named, perhaps, to remind viewers that for all Ritter’s realist acting and the lack of capes, we’re still watching a superhero show), has the power to control the minds of anyone around him. It’s an unusually creepy effect as we see him casually gain entry to families’ homes and eat their dinners, but one that takes on a new dimension when we learn just the sort of victims he really prefers.

Like all Netflix shows, Jessica Jones has serious problems with pacing; in this case, it’s because Kilgrave’s crimes are of such an enormity that time spent away from him, on tangential aspects of Jones’s sleuthing, feel like filler material. But what works about Jessica Jones is its understanding of how, particularly, Kilgrave’s crimes tie into Jones’s identity as a woman. Having your body and free will stolen from you is a story that TV’s told in many different ways, but one that Marvel would have seemed an unlikely suspect to do so right. The problem with the Black Widow plotline (well, one of them) is that the big-screen Marvel movies are so laughably overstuffed, so intent on overwhelming the audience, that they can’t possibly do justice to anything so serious. More tightly focused and stripped of the weird attempts at bonhomie that have defined recent Marvel movies, Jessica Jones has no such problem.

It’s understandable that fans and detractors alike have had so much to say about representation in Marvel projects. In terms of its centrality to the entertainment industry, the comics company is as close as pop culture gets to the water company. It’s a utility, not a brand. So it’s heartening to see that, whether in response to fan outcry or just governed by its own internal gravity, the company hasn’t given us something as simple as a solo female superhero, but a central character whose heroism is incontrovertibly tangled with her identity. Jones quit being a superhero because she’d been disempowered; her return to take down an old nemesis is, thus, doubly empowering. The most interesting moment in the first six episodes comes when Jones is asked how many more like her there are out there. “How many more what, private eyes?” she replies. Jones, Marvel’s most interesting character yet, won’t be defined as anything so boring as a superhero. 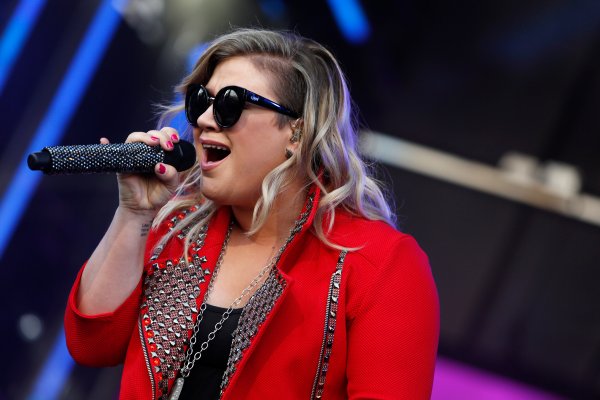