A mutation discovered in people and livestock in China makes bacteria resistant to last-resort drugs.

A new report found bacteria resistant to colistin, a drug used when all other treatments have failed, in 16 patients, 15% of raw meat samples and a fifth of the animals tested. The mutation that made the bacteria resistant to the drug is called the MCR-1 gene, and spread resistance between various bacteria including E. coli.

Prof Timothy Walsh of the University of Cardiff, who worked on the study told BBC, “All the key players are now in place to make the post-antibiotic world a reality. If MCR-1 becomes global, which is a case of when not if, and the gene aligns itself with other antibiotic resistance genes, which is inevitable, then we will have very likely reached the start of the post-antibiotic era. At that point if a patient is seriously ill, say with E. coli, then there is virtually nothing you can do.” 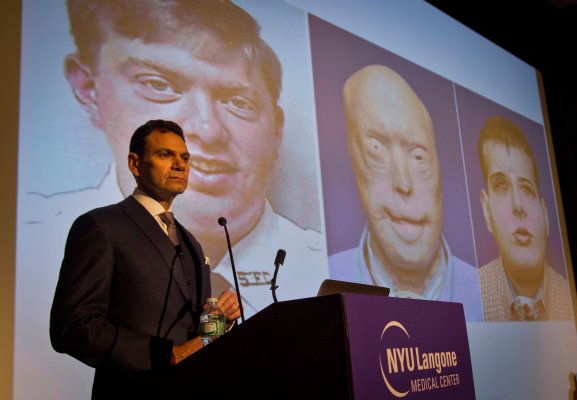 Meet the Man Who Received the Most Extensive Face Transplant Ever
Next Up: Editor's Pick