Why Sons of Anarchy's Creator Canceled His New Show

Sons of Anarchy creator Kurt Sutter’s latest TV ride did not quite go as planned.

The Bastard Executioner, Sutter’s period drama on FX, was canceled through an ad in The Hollywood Reporter that thanked the cast and crew while also highlighting the fact that “the audience has spoken and unfortunately the word is, ‘meh.'”

The show followed the story of a 14-century Welsh knight and debuted to 4 million viewers. But, as Sutter pointed out, ‘meh’ became the norm, with its viewership falling to 1.9 million for its sixth episode.

TIME’s review of the first—and now only—season highlighted its weaknesses as lacking “star wattage,” but did highlight that it was exhibiting some positive signs of “developing into a bloody good show.”

Check out Sutter’s ad, which he posted on Instagram. 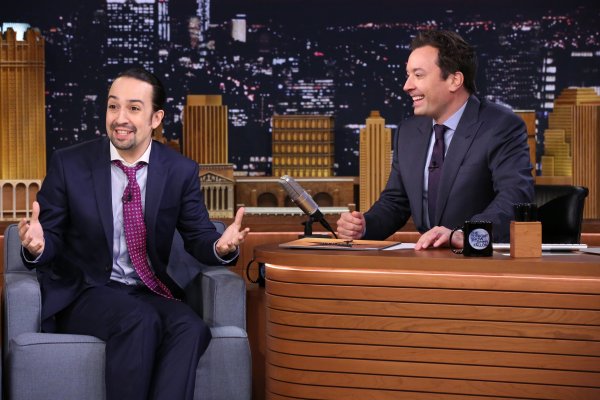