The Paris attacks have revived a difficult debate, sidelined in recent years, about how to balance the right to privacy with the need to prevent the next terrorist attack. It is already clear that the nature of the conspiracy behind the Paris attacks may have shifted alliances on both sides.

This time the issue is not new legal powers to collect phone records or amass troves of metadata but how to penetrate powerful new encryption technologies embedded in many consumer products, including Facebook’s WhatsApp and Apple’s iMessage. While there is no clear evidence yet that the attackers in Paris used encrypted apps to communicate, national-security officials say they’re ubiquitous.

So-called end-to-end encryption scrambles the content of messages as it passes through the Internet, from one end device to the other, and therefore keeps hackers and criminals from snooping on the public. But it also hobbles security officials’ ability to vacuum up and monitor suspected terrorists’ conversations. If government officials issued a court order to Facebook to turn over its customers’ WhatsApp messages, for example, all they would get is scrambled code. Without access to the devices sending or receiving the messages, the content cannot be read.

Other technologies have also bedeviled some intelligence agencies. Just three days before the attack, Belgium’s Minister of Security and Home Affairs, Jan Jambon, warned of the difficulty in monitoring the messaging system in PlayStation 4, which does not use end-to-end encryption to protect voice calls between players. “There are a lot of technological capabilities that are available right now that make it exceptionally difficult, both technically as well as legally, for intelligence and security services,” said CIA Director John Brennan after the attacks.

Michael Morell, President Obama’s former deputy CIA director, also worried that terrorists are using encryptions “that we can’t break.” He said, “I think we’re now going to have another debate about that. It’s going to be defined by what happened in Paris.”

Both Republican and Democratic lawmakers want to pass new legislation compelling tech companies to engineer what’s known as a back door into their encrypted devices and apps. FBI Director James Comey has pushed the Obama Administration to back such a law, but with Silicon Valley broadly opposed, he has met with little success so far.

A study by both the White House’s counterterrorism adviser and its cybersecurity office sided with private-sector technologists, who warn that back doors make Americans’ confidential data more vulnerable to criminals and hackers representing foreign governments and encourage terrorists to use their own encryption tools.

Attorney General Loretta Lynch pointed to the tricky balance between privacy and “the need to do everything we can to protect the American people.” She said, “We’re in discussions with industry looking for ways in which they can lawfully provide us information while still preserving privacy.” The hope, perhaps, is that Silicon Valley, having engineered a problem, might just engineer a solution too. 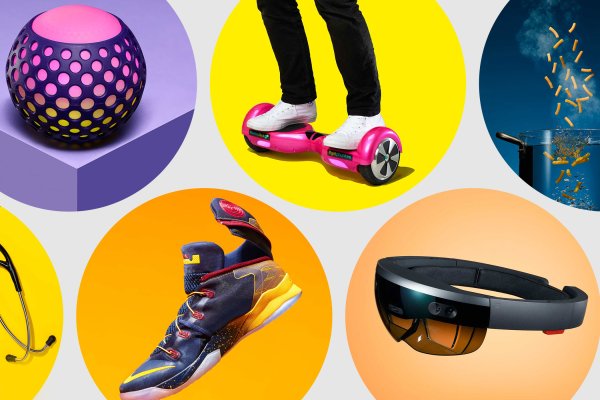