Four people were killed in Western Australia on Wednesday as massive wildfires ripped through the state, with fears for two others who are reportedly trapped.

The blazes broke out over the weekend in the coastal town of Esperance and are believed to have been a result of lightning, the BBC reports.

Hundreds of firefighters are currently battling to subdue the flames but are being hampered by strong winds of more than 50 m.p.h.

Wildfires, called bushfires in Australia, are a common occurrence in the country’s dry heat, particularly during the summer. 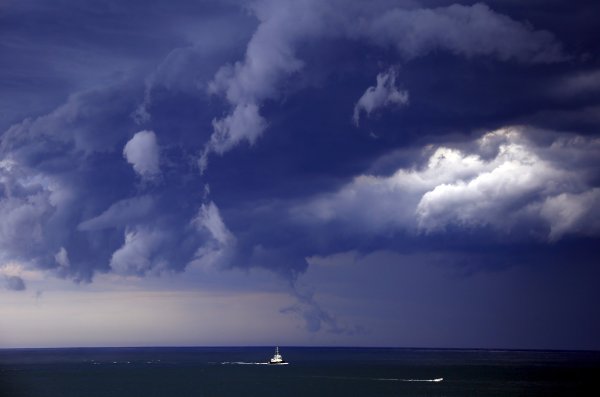 Watch a Tsunami-Like Shelf Cloud Close In on Sydney, Australia
Next Up: Editor's Pick