A woman aboard a British Airways plane from London to Boston has been arrested after trying to open the plane’s emergency exit door during the flight, officials said.

The passenger on British Airways Flight 213, a Boeing 777, was restrained for the rest of the flight, and then arrested upon arrival at Boston’s Logan Airport, the airline said.

“Our customers and crew deserve to have a safe and enjoyable flight and we do not tolerate abusive behavior,” British Airways said in a statement, referring to the passenger as “an unruly customer on board.”

Massachusetts State Police said it was investigating the incident… 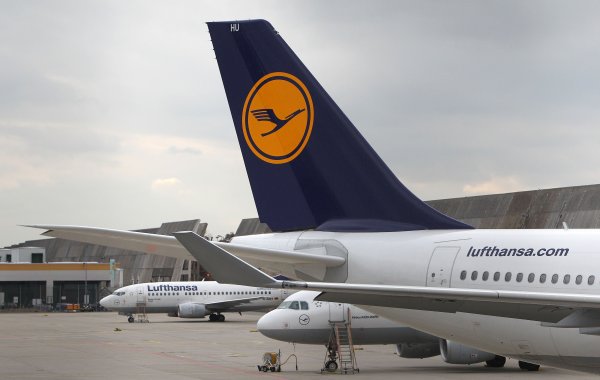 Lufthansa Strike Will Affect 113,000 Passengers
Next Up: Editor's Pick