In a new study, researchers from the U.S. Food and Drug Administration (FDA) and U.S. Centers for Disease Control and Prevention (CDC) found that adults who used only smokeless tobacco had higher levels of nicotine concentrations in their system as well as higher concentrations of tobacco-specific nitrosamines, compounds linked to higher cancer risk. The findings, published in the journal Cancer Epidemiology, Biomarkers & Prevention came from an analysis of markers of tobacco exposure among 23,684 adults participating in a survey who also provided urine or blood samples for measurements from 1999 to 2012.

“Our results have shown that smokeless tobacco users have high levels of known harmful and addictive constituents and that in some cases these levels are higher than those observed among cigarette smokers. This finding is a cause of considerable concern for individual and public health,” the study authors conclude in their report.

The researchers note that smokeless tobacco is especially common among young people, with 9.6% of male high school students currently reporting they chew tobacco, snuff or dip in 2013.

The study authors say the findings highlight the need for further study of the toxic ingredients found in smokeless tobacco, especially since tobacco manufacturers are pushing back against regulations for stricter warnings on their products. Snus maker Swedish Match recently petitioned the FDA to remove required warning labels that note that snus can cause mouth cancer, gum disease and tooth loss. The company is arguing that there is insufficient evidence to support these claims.

The need for more research is also essential as young people in particular are turning to sources of tobacco and nicotine other than cigarettes. Though the new study did not look at e-cigarettes, other federal data has suggested that use of e-cigs among middle and high schoolers has tripled and questions about their effect on health remain. 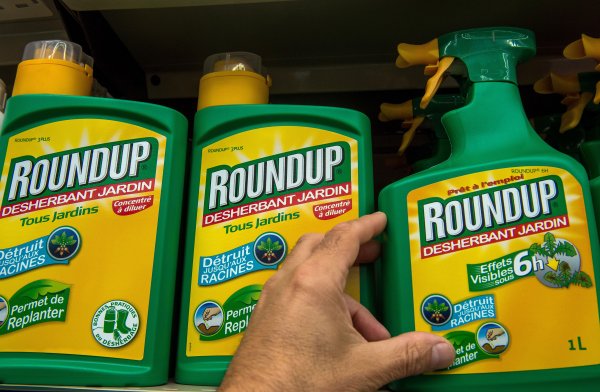