The William T. Young Library on the campus of the University of Kentucky, viewed on October 25, 2013 in Lexington, Kentucky.
Andy Lyons—Getty Images
By Sarah Begley

The graduation rate for students enrolled in four-year college degree programs has declined slightly, according to a new study.

The report, from the National Student Clearinghouse Research Center, found that only 53% of students who started a four-year degree program in 2009 have graduated six years later, compared to 55% for students who enrolled one year earlier. It also found that graduation rates were lower for students who began their programs after age 20, suggesting either an improved job market or increased problems with affordability, the Wall Street Journal reports. While some students switched from full-time to part-time, 33% had dropped out entirely, up from 30% for the class that enrolled in 2008.

The number of those completing four-year degrees within six years is dragged down by private, for-profit schools where only a third of students do so; that figure is 61.2% at public schools and 71.5% at private, non-profit schools. 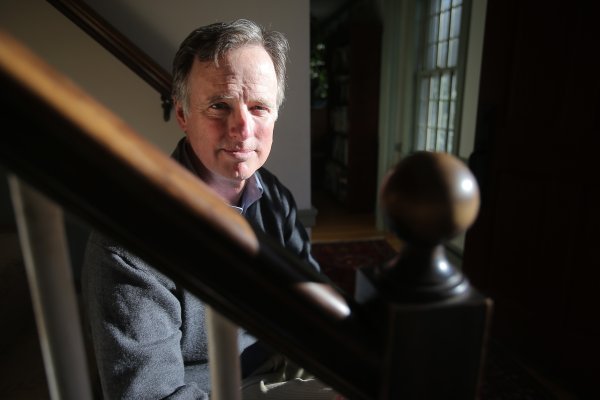 The 'You Are Not Special’ Graduation Speech Is Just as Relevant Today
Next Up: Editor's Pick