Underdog Holly Holm pulled off a stunning upset against Ronda Rousey at Saturday’s UFC 193 in Melbourne to become the new Women’s Bantamweight Champion. After the fight, many took to social media to criticize Rousey following her first loss.

However, Holm told TMZ Sports that although she may be coming from a more “humble spot,” the fight wouldn’t have been possible without Rousey. “Ronda’s been a very dominant champ and she’s taken the sport to new levels. This fight wouldn’t’ve happened if she hadn’t accomplished what she’s accomplished, so I have a lot of respect for her,” she said.

She also spoke about wanting people to leave the former champ alone.

“Don’t get me wrong, I don’t want to give away any bit of my victory, so I’ll take it. I’ll take the win and I’ll take that I took it dominantly. That doesn’t mean that I wish any harm on her. That doesn’t mean that I wish any hate on her. I think people can be pretty brutal, and when you’re in the spot that she’s in, there are people who are just going to jump ship and I don’t ever wish for that,” she said. 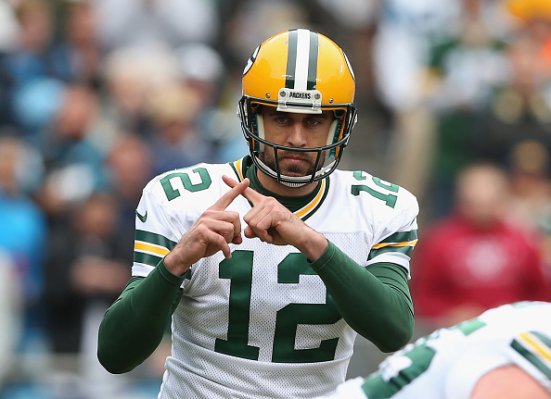 Aaron Rodgers Calls Out Fan Who Shouted Anti-Muslim Slur During Moment of Silence
Next Up: Editor's Pick