In what could be the largest-ever lawsuit against Boy Scouts of America, 17 former Scouts from Connecticut claim that they were sexually abused by their scoutmaster from 1963 to 1975, reports the Hartford Courant.

The 850-page lawsuit alleges that former scoutmaster Donald Dennis molested the boys during camping trips and in a church where meetings were held. Dennis, who died two years ago, is also accused of forcing two girls to watch him abuse some of the Scouts in his home.

Most of the victims were between the ages of 11 and 14 years old, with some were as old as 17, says attorney Brooke Goff, who represents what she says is the largest plaintiff group—19, including the two girls—brought to court against the Boy Scouts of America.

The lawsuit alleges that the national and local Boy Scout Groups failed to protect the children or do background checks on employees, often ignoring signs that the group attracted pedophiles.

“I have a client who was molested over 1,000 times,” said Goff. “There was never any supervision on the camping trips. They just left this guy alone with all of these kids and he would go from tent to tent molesting boys.”

An attorney representing Boy Scouts of America could not comment on the case, according to the Courant. 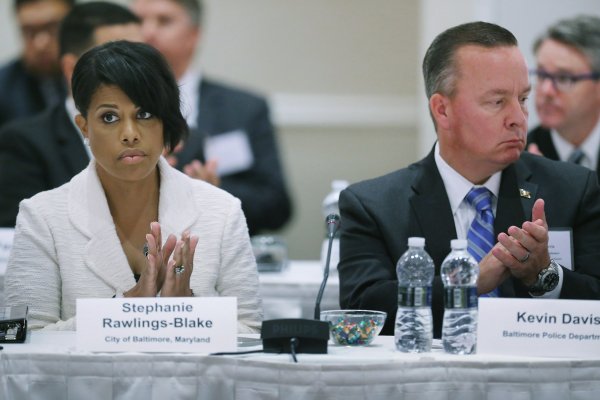