After more than a month underground, five miners were rescued Sunday from a gold mine in Tanzania.

The miners had been trapped since the shaft they were working in collapsed on October 5, according to AFP.

Originally six, the miners were left trapped after fourteen of their colleagues escaped. One of the miners died during the some 41 days spent underground.

The miners described surviving in complete darkness after the light from their phones and helmets was no longer available. They were more than 300 feet beneath the surface, taking shelter in an area where they previously stored their tools.

“We survived by eating cockroaches, frogs and other insects as well as drinking dirty water that seeped in from above,” survivor Chacha Wambura told Tanzanian television Monday. 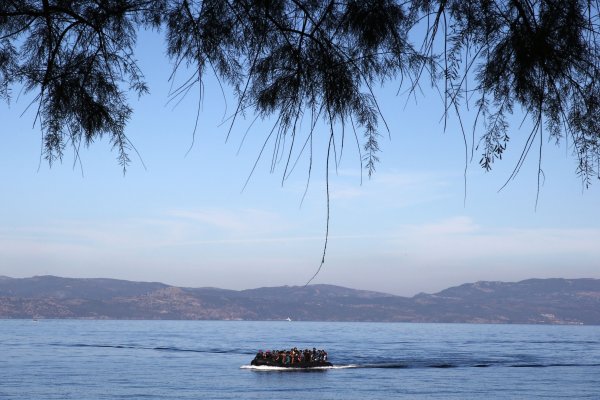 Lax Security to Stay at Gateway for Suspected Attacker
Next Up: Editor's Pick