An independent review released this week identified a series of missteps in the Baltimore police handling of protests that occurred after the death of Freddie Gray in police custody.

Gray, a 25-year-old black man, died in April after sustaining injuries in the back of a police van. The city erupted in violence in the aftermath of the death, causing millions in damage.

The new report argued that adequate police preparation could have helped avoid much of the damage. Leaders during the crisis were unclear and sometimes changed without notice, according to the report. Officers were also unclear regarding arrest policies and certain orders from higher ranking officials.

The Baltimore Police Department wrote that the report “confirmed many of our own critiques” in a statement that accompanied the release of the report. Nonetheless, police vowed to improve its practices.

The report comes just days after 2015 became the deadliest year for the city in more than a decade. More than 300 homicides have occurred this year, more than any year since 1999. 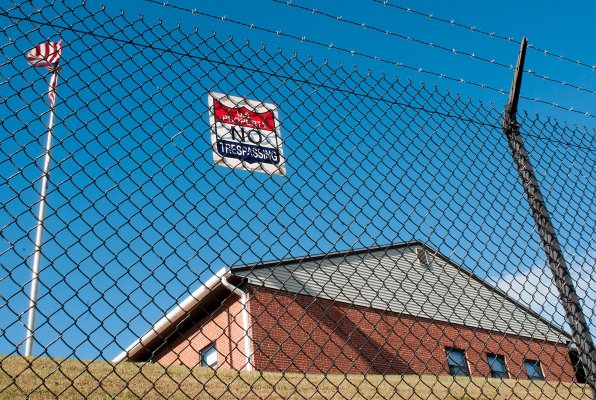 Weapons Stolen From Army Reserve Center in Massachusetts
Next Up: Editor's Pick