One of the biggest albums of 2015 comes out in three days, and surprisingly—in the era of buzz singles and lyric videos and advanced streams and leaks—fans haven’t heard much of it. Outside of comeback single “Hello,” Adele’s imminent new album, 25, is mostly a mystery. But after previewing a new song on Monday, the singer is sharing a full, live version of the album track “When We Were Young,” which was co-written by her “Hello” collaborator Tobias Jesso Jr. (The studio version, which we’ve yet to hear, was produced by Madonna and Haim collaborator Ariel Rechtshaid.) Watch her perform the track in London’s The Church Studios, where part of her new album was recorded, in the above clip. 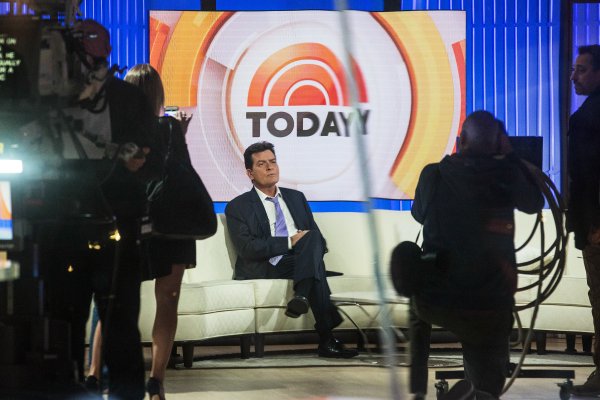