France Launches Fresh Round of Air Strikes Against ISIS in Syria

France has carried out air strikes against the Islamic State of Iraq and Greater Syria (ISIS) in Syria for the second time in as many days in retaliation for Friday’s terrorist attacks in Paris that claimed 129 lives.

“For the second time in 24 hours the French military conducted an air raid against Daesh [ISIS] in Raqqa in Syria,” the country’s Defense Ministry said in a statement, adding that 16 bombs had been deployed and destroyed a command center and a training center.

France had earlier struck multiple targets in Raqqa late Sunday night, with jets reportedly dropping 20 bombs in an attempt to hit a weapons stockpile and a jihadist training camp. French President François Hollande has told Parliament that his country is now “at war.” 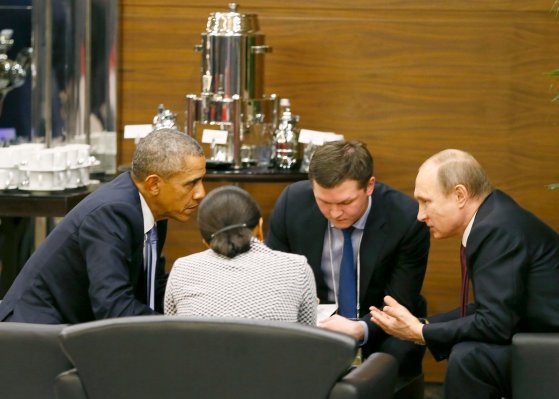