Zunera Ishaq poses for a photograph at her lawyers' office in Toronto on Oct. 8, 2015
Carlos Osorio—Toronto Star/Getty Images
By Joanna Plucinska

Canada’s Liberal government has retracted a legal challenge that would force women who wear the niqab, a veil that partially covers the face, to remove it for citizenship ceremonies.

The case came to light when Pakistani-born Zunera Ishaq filed a winning lawsuit, objecting to the former Conservative government’s ruling that banned the niqab at these ceremonies, CBC reports.

Former Prime Minister Stephen Harper’s government challenged that ruling, making it a major talking point throughout his election campaign in 2015.

In her first act as Canada’s Minister of Justice and Attorney General, Jody Wilson-Raybould said that dropping the challenge was representative of the new Liberal government’s focus on tolerance.

“In all of our policy as a government, we will ensure that we respect the values that make us Canadians, those of diversity, inclusion and respect for those fundamental values,” Wilson-Raybould said at a press conference on Monday, according to the CBC.

Canada’s Prime Minister Justin Trudeau also promised to offer asylum to 25,000 Syrian refugees by the end of 2015 — a commitment that he says he will not change despite calls from some Canadian politicians to review refugee policy after the Paris attacks. 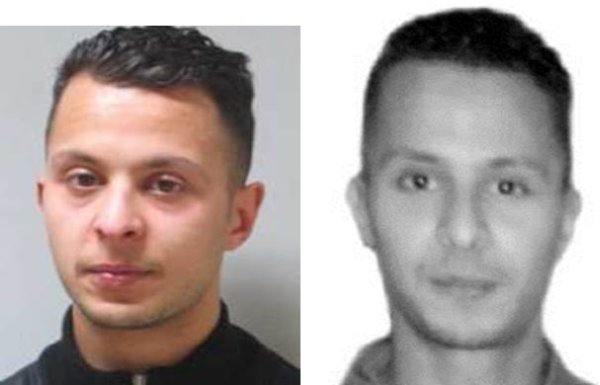