French President François Hollande called for legislative reforms that would expand the country’s ability to fight terrorism both at home and abroad following last week’s Paris attacks that killed 129 people, saying in a speech to Parliament on Monday that France was intent on “destroying” the Islamic State of Iraq and Greater Syria militant group.

Hollande appealed for amendments to the constitution that would create “an appropriate tool we can use without having to resort to the state of emergency,” the BBC reported.

He also sought to extend the current state of emergency — imposed after the attacks — for another three months, saying in his opening remarks to the joint session of parliament that “France is at war.”

Proposed legislative measures to increase France’s security include the addition of 5,000 personnel to its police force over the next two years, allowing police raids without a warrant and a suspension of cuts to the defense budget.

Another potential bill would strip French nationals of their citizenship for terrorism convictions, provided they have dual citizenship and would not be rendered stateless as a result.

Hollande’s remarks came as security forces intensified the search for the suspects still at large, with the manhunt extending to neighboring Belgium, where the alleged mastermind Abdelhamid Abaaoud and prime suspect Salah Abdeslam have linkages.

France also stepped up the offensive on terrorism outside its borders, with French fighter jets bombing the Syrian city of Raqqa — ISIS’s largest stronghold. Hollande announced that the aircraft carrier Charles de Gaulle would be deployed on Thursday to aid efforts to “eradicate” the Islamist group.

Read next: Brother of Suspect in Paris Attacks: ‘He Is a Normal Person’ 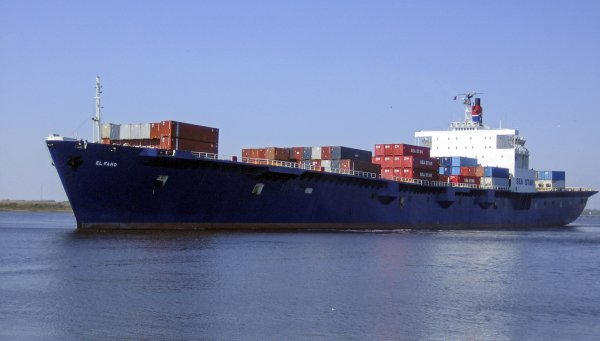