Drew University has joined the ranks of colleges separating themselves from Bill Cosby, revoking an honorary degree bestowed upon the comedian in 2002.

The New Jersey university voted in October to strip away the honor in light of increasing accusations of sexual assault against Cosby and made the announcement on Monday after a press outlet inquired about the degree, NJ.com reports.

A handful of other colleges and universities have taken back honorary degrees from Cosby, including Brown, Fordham and Tufts.

Cosby denies the allegations against him, which number over 50. 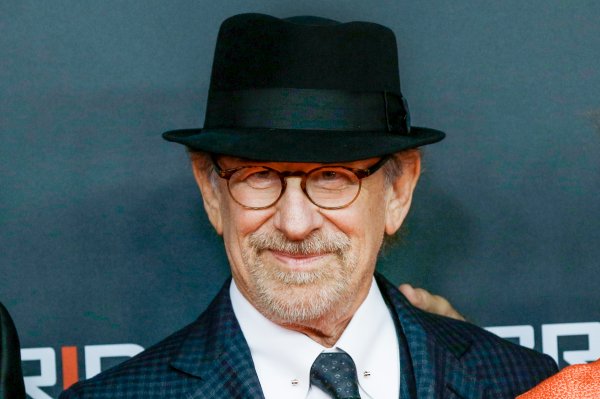 Steven Spielberg to Get Presidential Medal of Freedom
Next Up: Editor's Pick