Cambridge Police SWAT team members arrive at Harvard Yard following a bomb threat that was made on campus in Cambridge, Mass., on Nov. 16, 2015.
Scott Eisen—Getty Images
By Alexandra Sifferlin and Sarah Begley

Harvard University has reopened most of the buildings that were under investigation after it received an “unconfirmed bomb threat” on Monday.

The school received the threat at about 12:30 p.m., officials said. Harvard’s Science Center, along with Sever, Emerson and Thayer Halls were all evacuated.

By later in the afternoon, the school announced it had completed searches and reopened every building but the Science Center. The university is posting updates here. 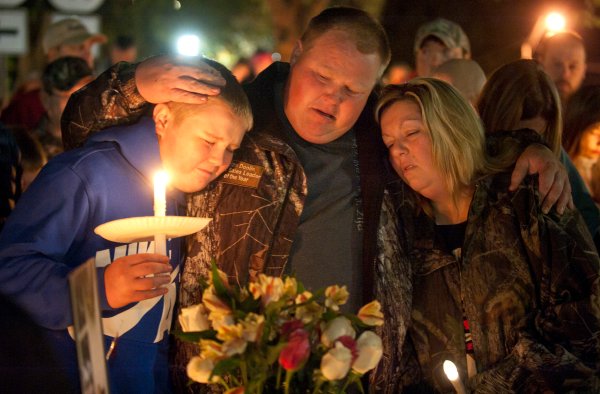