Taco Bell announced on Monday that it will switch to using cage-free eggs by the end of 2016.

The company announced that its over 6,000 restaurants will offer only cage-free eggs by Dec. 31, 2016 and that the company expects to be “the first national quick service restaurant to completely implement the change.” Other fast food chains like McDonald’s and Starbucks have also vowed to go cage-free, but with later timelines. For instance, McDonald’s plans to make the change over the next 10 years and Starbucks’ goal is 2020.

Taco Bell added that by the beginning of 2016 it will also “deliver on its stated goal of removing artificial flavors and colors, added trans fat, high fructose corn syrup, and unsustainable palm oil from its core menu items.” Taco Bell says it plans to introduce aspartame-free diet Pepsi products to all its locations in early 2016.

In its statement about the change, Taco Bell says 500,000 hens will benefit from the change to cage-free eggs each year, according to the Humane Society of the United States.

Read Next: Why We Need Happier Chickens 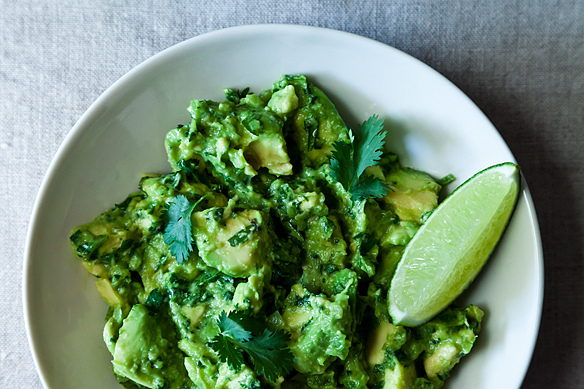 How to Make Classic Guacamole
Next Up: Editor's Pick