Eagles of Death Metal Fans Try to Get the Band to No. 1 in the U.K.

Dave Catching and Jesse Hughes of Eagles Of Death Metal perform at The Forum in London on Nov. 5, 2015.
Gus Stewart—Redferns
By Melissa Locker

The Eagles of Death Metal were playing at Paris concert hall Le Bataclan when terrorists armed with guns attacked. The band was able to escape, but a member of their crew, Nick Alexander, and 80 of their fans were killed in the massacre.

Now a group of fans in the UK have launched an online campaign to push the band to the top of the U.K. singles chart in a display of solidarity with the band and their fans.

Through a Facebook group the fans are determined to get the Eagles of Death Metal’s song “Save A Prayer” (a cover of the Duran Duran track) to the top of the charts in a statement of “peace, love, and support.” The Facebook page reads:

Duran Duran has not yet commented on the campaign, which appears to be working. As of Monday afternoon the Eagles of Death Metal track was #1 on both the Amazon and iTunes rock chart and #37 on the overall UK iTunes chart. To keep the song in the top slot, fans must download from iTunes or Amazon or stream online (which counts for the U.K. charts) before midnight on Thursday. 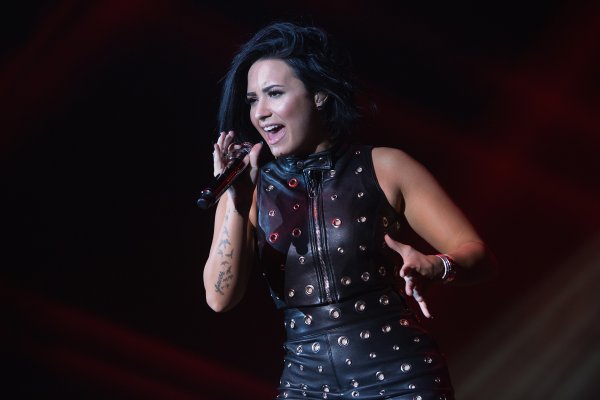