A sign in Beverly Hills, put up after the city was fined $61,000 by the state's water resources board for water wasting, is pictured on Nov. 2, 2015.
Ted Soqui—Demotix/Corbis
By Justin Worland

California Gov. Jerry Brown called on Friday for the extension of water restrictions in his state if drought conditions do not improve.

A new executive order issued by Brown calls for restrictions on water use in urban areas to continue until the end of October 2016 if drought conditions continue into January of next year. The governor had previously ordered a 25% cut in urban water use that ended in February.

The El Niño climate phenomenon is expected to bring torrential rainfall to parts of the state but could leave many areas still impacted by drought conditions. State officials are also concerned that much of the state’s water supply comes from the north where El Niño is not expected to cause significant precipitation.

Researchers believe that the years-long drought in California is the worst the region has seen in centuries. 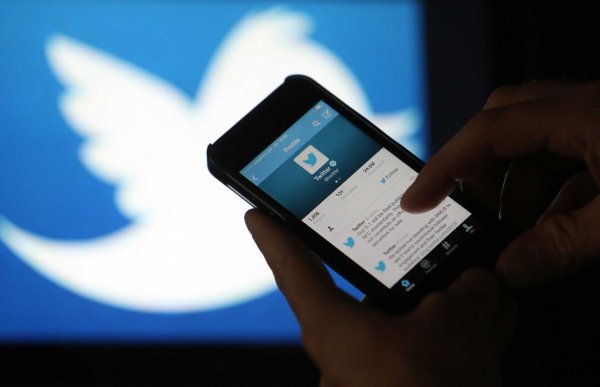