A candidate dropped out of a race for a Minnesota House seat after tweeting that “ISIS isn’t necessarily evil” after a terrorist attack in Paris killed at least 129 people Friday.

Dan Kimmel of Burnsville, Minn. said that his remarks on Twitter referred to a comment in a debate rather than the attacks in Paris. Nonetheless, he said in a statement that he was “folding up his campaign tent.”

“I will do everything I can to help resolve the issue: most likely the best thing for me to do is shut up,” he said in a statement. “The tweet was stupid.”

His remarks were condemned by the local branch of the Democratic-Farm-Labor Party in a statement provided to KSTP News. 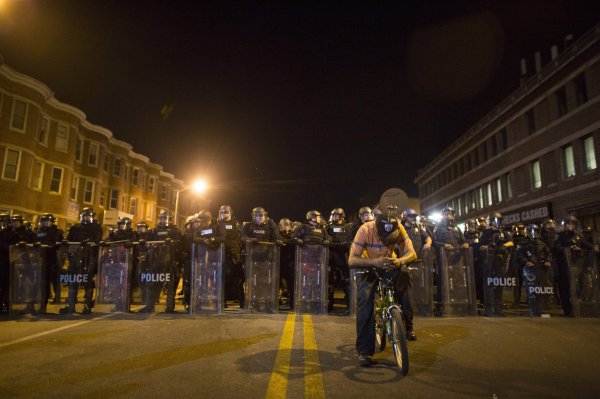 Baltimore Sees More Homicides Than Any Year Since 1999
Next Up: Editor's Pick