Police in Belgium detained a man Sunday who allegedly rented a car used to facilitate a part of the attacks that killed 129 people in Paris this week, according to CNN.

The stop occurred at the Molenbeek neighborhood in Brussels and police found three Kalashnikov Assault Rifles in the vehicle. The vehicle, a Belgian rental car, had been used in the attack on the Bataclan Concert Hall on Friday that killed 89 people.

Police had previously identified another car used at the concert hall. That car had also been rented in Belgium, police said. Seven people were detained in raids that occurred in the country.

Thousands of troops have been deployed across the country France, and authorities are on the hunt for a possible eighth suspect who survived the attacks. 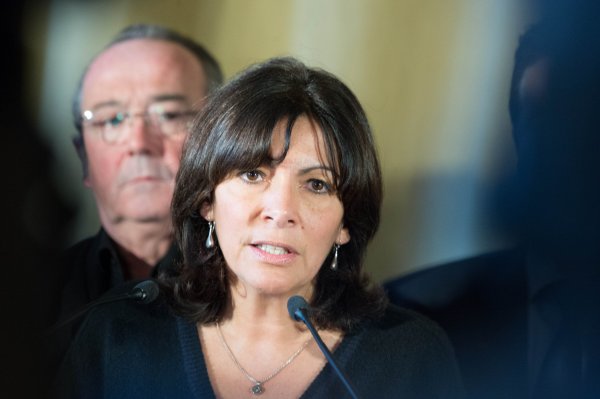 Paris Mayor Thanks Cities of the World for Showing Support
Next Up: Editor's Pick