Adele's 21 Named Greatest Album of All Time by Billboard

Rumor has it Adele’s 21 is the greatest album of all time, at least according to Billboard. The magazine’s Billboard 200 album chart announced the recognition this week based on the work’s chart position.

“Adele’s blockbuster 21 tops the Billboard 200’s all-time albums ranking, fueled not only by the set’s 24 nonconsecutive weeks atop the list (the most weeks at No. 1 for an album by a woman), but also its lengthy chart run in the upper reaches of the tally,” according to a post on Billboard.

Coming in second on the Billboard 200 list was the soundtrack to Sound of Music, while Michael Jackson’s Thriller came in third.

21 is Adele’s second studio album, which debuted in 2011. Bolstered by hits like “Rolling in the Deep” and “Set Fire to the Rain,” the singer earned six Grammys, including Album of the Year. Now, Adele continues her chart-topping reign as her latest single continues to break records. Perhaps she’ll be saying “Hello” to even more Grammy wins in the future. 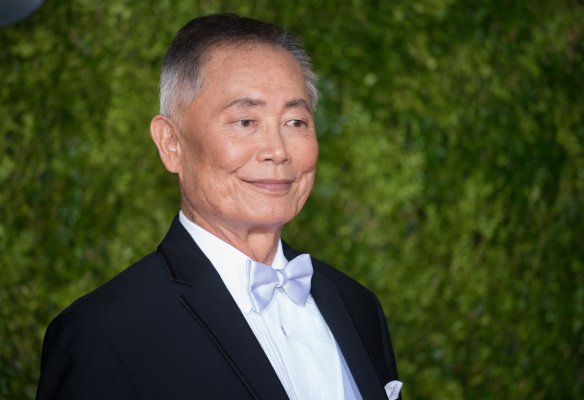