See One World Trade Center's 408-Ft. Spire Lit in the Colors of the French Flag

One World Trade Center's spire is lit in the colors of the French flag, white, blue and red, in solidarity with France after terror attacks in Paris on Nov. 13, 2015 in New York City.
Daniel Pierce Wright—Getty Images
By Olivia B. Waxman

New York Governor Andrew Cuomo said the 408-ft. spire atop One World Trade Center will be lit up in the colors of the French flag Friday night and “in the days ahead” in memory of the at least 100 people feared dead following multiple terror attacks across the French capital that led President François Hollande to shut down the country’s borders and declare a state of emergency.

“Today, and in the days ahead, New York will light One World Trade Center in blue, white and red as we stand in solemn solidarity with the people of France, just as they have done for us in our own times of tragedy,” Cuomo said in a statement. 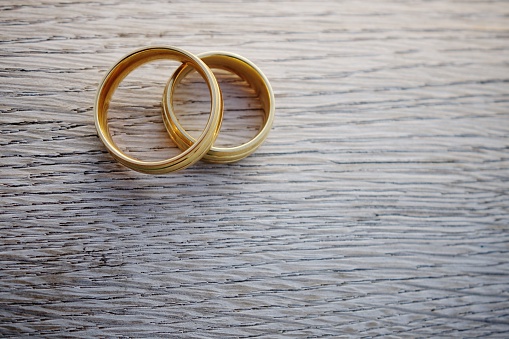 See Two Sets of Twins Get Married by Twin Priests
Next Up: Editor's Pick