Parisians Use #PorteOuverte Hashtag for Those Seeking Safety From Attacks

The hashtag #PorteOuverte spread on social media Friday night after a series of attacks shook Paris. The hashtag, which means “open door,” started spreading as a way to offer shelter after dozens were reported dead and many reported taken hostage in multiple attacks.

A shooting was reported at a restaurant near the 10th Arrondissement of the city, the Associated Press reports, and there was at least one explosion heard in the Stade de France north of the city. Police also said a third shooting took place at the Bataclan concert venue in the 11th Arrondissement where there were reports of 100 hostages. At least 35 people were feared dead around the city, police said.

Social media users posted the hashtag for those in need of a place to sleep. 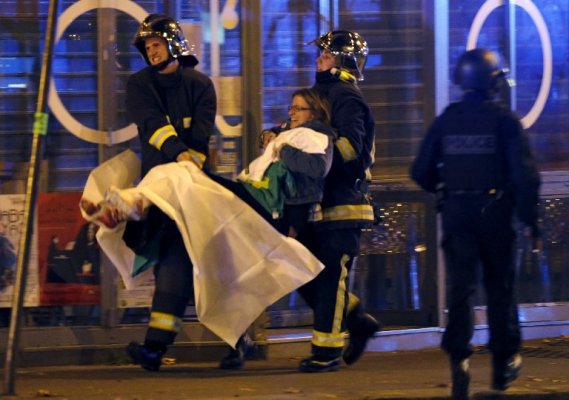 Photos From Paris' Night of Terror
Next Up: Editor's Pick