Sandra Bland May Have Killed Herself Because Nobody Posted Bail, Jail Officials Say

Jail officials allege that Sandra Bland may have killed herself because her family didn’t post bail soon enough, according to a motion filed to dismiss the lawsuit against two jailers.

Bland—whose death in a Texas jail in July after she was arrested at a routine traffic stop sparked protests as another example of fraught encounters between white police officers and black citizens—hung herself in her cell, a medical examiner ruled. Bland’s family is suing the jail for negligence.

In a motion to dismiss Bland’s family’s lawsuit, attorneys for Waller County, Texas say that jailers followed protocol, including suicide screening, and that Bland took her own life after she could not get the $515 she needed for bail. “It is apparent now that Bland’s inability to secure her release from jail — and her family and friends’ refusal to bail her out of jail — led her to commit suicide,” the motion said, according to the Chicago Tribune.

Cannon Lambert, an attorney for Bland’s family, said the motion was “extremely premature,” and said that she is still seeking more information. 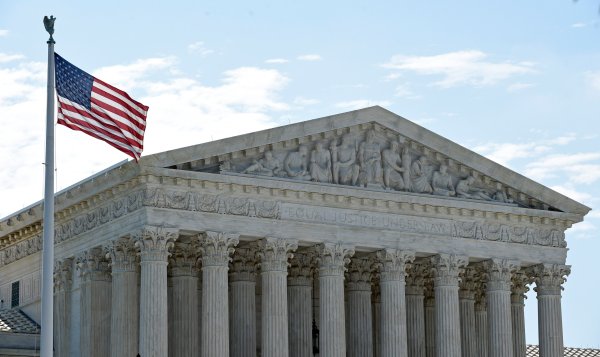