Perticone posted that the buttons were for sale between booths for candidates Ted Cruz and Marco Rubio. The vendor does not work for the party or any of the candidates. Such buttons are not uncommon fare at similar functions.

With reporting from Zeke Miller in Florida. 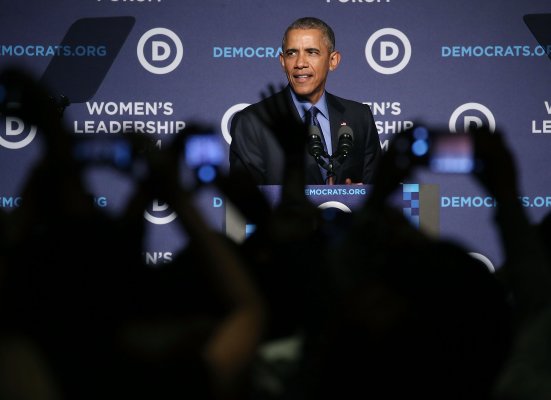