Convicts in Japan are going gray. Seniors now account for a record 10.4% of the country’s new inmates.

While fewer people are being locked up in Japan each year, a higher percentage of those people are aged 65 and older. In 1991, just 1.3% of the newly imprisoned population were senior citizens, according to the Japan Times. This group also has a recidivism rate more than double the younger cohort’s.

Older inmates are just one symptom of Japan’s rapidly aging society. Seniors are expected to account for 40% of the total population by 2060, according to the Economist. 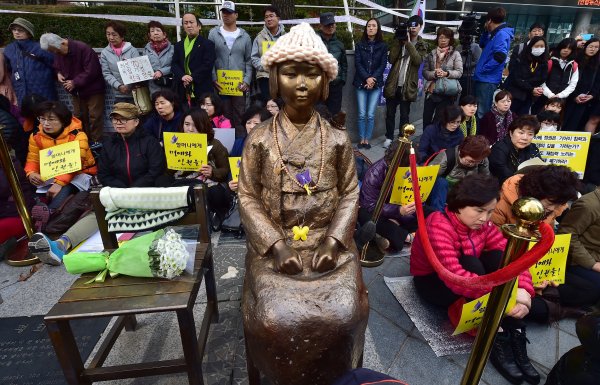