Homeless people queue to recieve food and clothing from a charity group at a park in Manila on August 24, 2014. read NOEL CELIS/AFP/Getty Images)
NOEL CELIS—AFP/Getty Images
By Joanna Plucinska

A group of Filipino lawmakers filed a bill titled the Open Door Policy Act on Wednesday calling for the loosening of a strict dress code for anyone seeking government services in the Philippines.

Government offices in the Philippines usually stipulate that citizens need to be dressed in “proper attire,” meaning pants, shoes or collared shirts, such as polo shirts, in order to receive services, local news website Rappler reports.

“All government institutions with frontline service offices shall be barred from implementing strict dress codes that prevent citizens, especially those belonging to marginalized sectors, from making inquiries or undertaking simple transactions,” the bill says, according to Rappler.

Representative Kaka Bag-ao of the Dinagat Islands told Rappler that the current dress code discriminated against the very poor.

Representative Teddy Baguilat from Ifugao, who also filed the bill, said: “They are Filipinos who often belong to marginalized sectors of society – farmers, fisherfolk, urban poor, and indigenous peoples – they are Filipinos who should be given due priority by government.”

The GDP per capita in the Philippines is around $2,870, according to the World Bank. 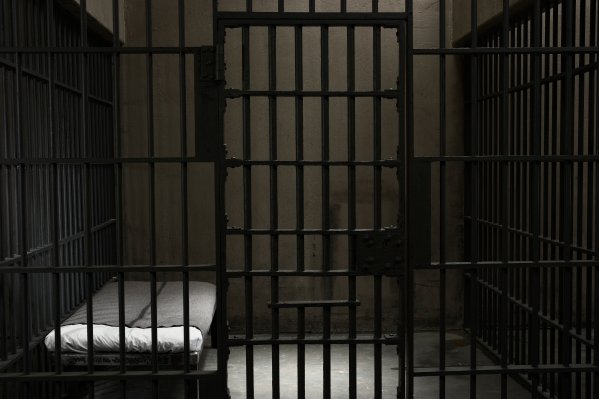 Japanese Criminals Are Aging Too
Next Up: Editor's Pick