As an undefeated Floyd Mayweather retires from boxing as one of the greatest to ever lace up gloves, his former opponent and fellow pugilistic titan Oscar De La Hoya has sent him off with a series of verbal punches potentially harder than anything he’s faced in the ring.

In a “farewell letter” in Playboy on Thursday, De La Hoya starts by pointing out that Mayweather’s 49-0 record isn’t as unprecedented as he thinks, “but who’s counting?”

Then, he truly rips him apart.

“I’m not unhappy to see you retire,” the Mexican-American boxer writes. “Neither are a lot of boxing fans.”

The reason for that, he says, is: “Let’s face it: You were boring.”

Add to that potshots about his fear, his Dancing With the Stars appearances and his “mouth,” (along with the assertion that De La Hoya shows his kids Mayweather fights to help them fall asleep), and this is one piece of writing that will probably make you wince on Mayweather’s behalf.

Read what else De La Hoya had to say in Playboy. 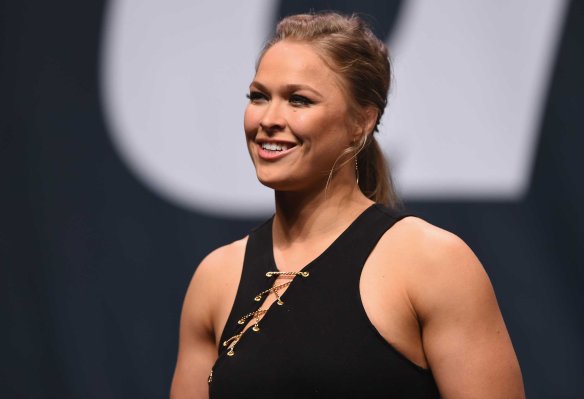