The U.N.-founded court’s Office of the Prosecutor said in its latest report that detainees in the war-torn nation were subjected to physical and psychological abuse by international soldiers, Reuters reported.

The Thursday ruling is the most stark declaration by the court in its years-long investigation into war crimes in Afghanistan, with the prosecutors adding that the U.S.—which is not a member of the ICC and disputes its remit— has not convicted any of its troops for alleged abuses. 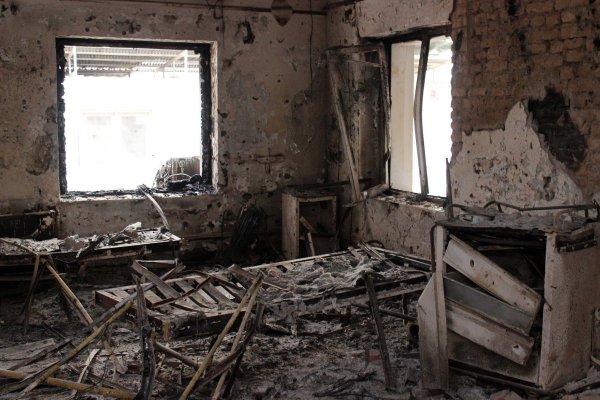