Campus Protests Are Part of a Critique of White Male Privilege

Members of black student protest group following the announcement University of Missouri System President Tim Wolfe would resign, on Nov. 9, 2015.
Jeff Roberson—AP
Ideas
By Soraya Chemaly
Soraya Chemaly is a media critic and activist whose work focuses on the role of gender in politics, religion and popular culture. Her work appears in Salon, CNN, Ms. Magazine, The Guardian, The Huffington Post, RHRealityCheck, Role Reboot and The Feminist Wire.

Last Wednesday night, students at the University of Missouri marched across campus as part of a series of public protests against institutional tolerance for racism at their school. Earlier last week, members of the University of Missouri football team refused to play until the university system president stepped down. Two senior administrators resigned in response. The campus has been riven by threats of violence. Some professors decided to cancel their classes, and one who didn’t, urging his students to “stand up to bullies,” prompted a wave of anger. Last Thursday, two white men were due to appear in court after threatening to shoot black people on campus.

English instructor and PhD student Bradley Harrison Smith explained last Tuesday night why while he, a white man, would be canceling his classes: If he didn’t, he said, it would mean “participating in the marginalization of minority students by tacitly supporting an educational environment in which certain students feel safe while others cannot. Attending class tomorrow, in light of the recent threats, would be a privilege not available to all my students, and I have therefore decided that it will not be a privilege for any of my students.” Smith’s message turned the usually intangible and abstract accumulated advantage into a material, undeniable reality.

Smith’s act of public solidarity with black students is notable at a time when American campuses are being roiled by debates over bias, trigger warnings, free speech, micro-aggressions and safe spaces. Each of these flash points can be understood as a direct critique of systemized white male privilege. On campuses, as in our legal, cultural, technical, media and educational norms, the subjectivity of straight, white, educated men of a certain class is presented, misleadingly, as neutral and objective.

Conversations about “diversity issues” tend to focus on the people whose lives are negatively affected by discrimination. Focusing on the inverse, those who substantively and positively benefit from the same discrimination, is much harder. For example, a 2011 study of racial portrayal in television crime news found that some media overrepresented minority groups. This helps contribute to racialized fears of crime and discrimination and inadequate public policy solutions.

Using descriptions like “white male dominance,” doesn’t inherently constitute a personal attack or “race-baiting,” nor does it perpetrate harmful stereotypes. In the U.S. white men make up more than 80% of Congress, 78% of state political executives, 75% of state legislators, 84% of mayors of the top 100 cities, 85% of corporate executive officers, 100% of CEOS of Wall Street firms, 95% of Fortune 500 CEOs, 73% of tenured professors, 64% of newsroom staffers, 97% of heads of venture capital firms, 90% of tech jobs in Silicon Valley, 97% of owners of television and radio licenses, 87% of police departments and 68% of US Circuit Court Judges. The idea that our institutions are, by default, safe spaces for some, and not others, seems not to have permeated public consciousness.

White men are more likely to have a leg up in terms of self-esteem, confidence, education and mentoring, job recruitment, hiring, recommendations, promotions, leadership, the benefits of medical research, courtroom credibility, wages and more. Awareness of privilege challenges everything from a person’s sense of individual abilities and accomplishments to national ideas of meritocracy and equality. These words may be personally discomfiting, but they accurately describe a systemic reality.

So why don’t we talk about it and in this way? Language affects how we think and is part of how we process reality. People manage the psychological costs of privilege made visible in one of three ways: denial, distancing or dismantling. All three rely on language, which has implications for media and its constitution. Research shows that shifting language to describe advantage instead of disadvantage results in greater positive effect and spurs people to collective action. Somewhat counterintuitively, refocusing to focus on benefits instead of harms reduces racial and gender identification and increases empathy.

Structural racism and sexism are communal, cultural problems, and student activism is critically important to revealing how they work. But change requires that the positive beneficiaries of history acknowledge that what might seem like remote abstractions manifest themselves in the everyday substance of people’s lives. Many of us spend our entire lives being defined by those words left unspoken. 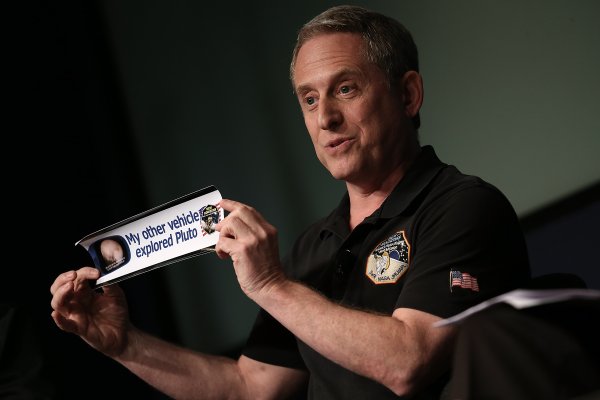