More than 100 women are suing a maker of birth control pills, alleging that incorrect packaging of the pills led to unwanted pregnancy.

One hundred and thirteen women from 28 states who became pregnant are suing Qualitest Pharmaceuticals for millions in damages, ABC reports, saying that the pills were misplaced in the packages so the women took the placebo pills at the wrong time. Qualitest recalled 1.4 million packages of birth control pills for a packaging error in 2011.

Placebo pills are meant to be taken the week of menstruation, but the lawsuit says the pills in the packet were “rotated 180 degrees … reversing the weekly tablet orientation,” which left the women “without adequate contraception.”

In a statement to ABC, Endo Pharmaceuticals, of which Qualitest is a subsidiary, said, “Our commitment is to patient safety and we take product quality very seriously. … There is no new or recent product recall. The recall that forms the basis of this suit was entirely voluntary and occurred more than four years ago in September 2011. The voluntary recall occurred based on an extremely small number of pill packs that were manufactured by an external contract manufacturer. Endo has been able to confirm only one blister pack that manifested a defect and was sold to a patient. Additionally, courts have dismissed cases arising out of the recall because the plaintiff could not establish that she purchased a defective package.” 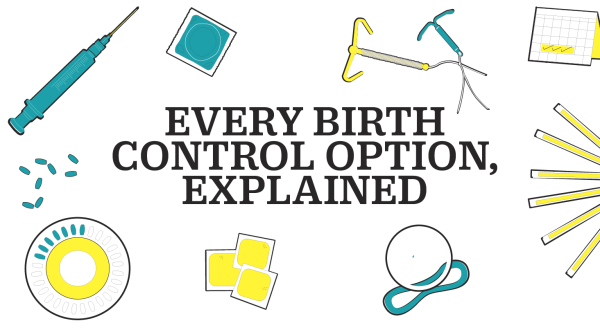 How Every Form of Birth Control Actually Works
Next Up: Editor's Pick