Airbnb Pledges to Help Protect Long Term Housing. But Will It Work?

Last week, home sharing company Airbnb defeated a San Francisco ballot measure that would have imposed stricter limits on short-term rentals. But it seems it did hear the message voiced by critics that its business is contributing to San Francisco’s housing shortage.

On Wednesday, the San Francisco-based startup published a “Community Compact” that included pledges to work with city officials and help curb any harmful impact of its business on housing. The company has been under fire in certain cities for helping hosts create illegal hotels and exacerbate housing shortages.

Instead of renting homes and apartments to long term tenants, some landlords list their properties on Airbnb to tourists. The practice reduces the amount of available housing in an area and potentially drives up rents for local residents.

The compact marks an effort by Airbnb to adopt a more conciliatory strategy with cities. In the past, the company has aggressively resisted regulation and sharing information with government officials.

As part of its compact, Airbnb promised to do three things: pay taxes, share some data, and impose limits on rentals to reduce the impact on long-term housing stock.

On taxes, Airbnb has already proven it can cooperate with some cities. Its latest promise would expand that policy nationwide.

In San Francisco, for example, Airbnb collects a hotel occupancy tax for hosts on every booking and then funnels the money on their behalf to the city’s tax collector. In the past, Airbnb had been reluctant to do so because it said it could infringe on its hosts’ privacy. However, the company changed its mind after being assured that the city’s tax agency would not share that information with other departments. Presumably, Airbnb will work to create similar procedures with other cities.

As for sharing data, Airbnb said it would release annual reports detailing its customers’ economic impact in at least 50 cities worldwide. On Wednesday, it said that its hosts and guests would account for $1.96 billion in economic impact in New York City this year, $890 million in Los Angeles, and $510 million in San Francisco. The company defines “economic impact” as their hosts’ earnings in that city and an estimate of the amount of money guests spend during their stays.

Additionally, Airbnb said it would share data with a number of city departments—not just tax collectors—about its hosts. As we’ve written in the past, Airbnb has been reluctant to do so. Instead, it plans to give cities anonymous information. Officials be able to get a fuller picture about home-sharing in their cities and regulate the practice accordingly.

The kind of data will vary by city, Airbnb told Fortune. The company added that it’s open to working with “any city interested in working with us.”

In terms of helping cities reduce Airbnb’s impact on long-term housing, CEO Brian Chesky said that the company wants to ensure “hosts agree to a policy of listing only permanent homes on a short-term basis.” However, it’s unclear what exactly this “short-term basis” means.

Would it mean limits on the number of nights hosts can rent their home? And how would the company enforce it? An Airbnb spokesperson offered no specifics other than the company will “work with every city individually on what makes the most sense for them.” In the past, Airbnb has shied away from policing its hosts by saying it’s unable to track whether they also rent their properties through other services like HomeAway and Craigslist.

On the topic of enforcement, Airbnb pointed out its commitment of releasing anonymized data to help cities as much as possible. It also said that Airbnb’s community of hosts and guests is relatively effective at policing violators through reviews and online tools for reporting violations.

So while Airbnb’s Community Compact is a first step that shows its willingness to work with city governments and communities, it remains to be seen how much of this will truly be effective at curbing its impact on long-term housing shortages. 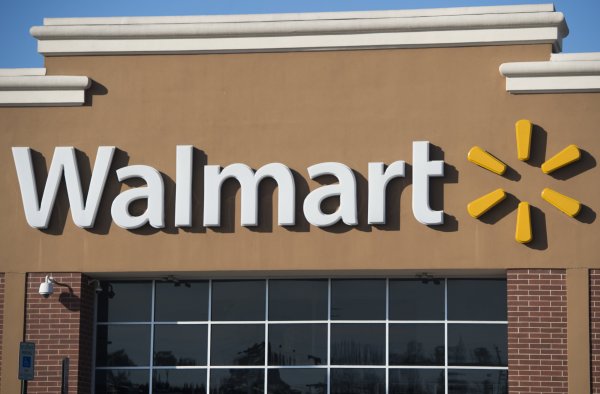