Leia Is No Longer Called 'Princess' in Star Wars: The Force Awakens

“She’s referred to as General,” he said. “But … there’s a moment in the movie where a character sort of slips and calls her ‘Princess.’”

Although not much is known about the plot of the film so far, Abrams has revealed that Leia’s storyline is a heavy one: “The stakes are pretty high in the story for her, so there’s not much goofing around where Leia’s concerned.”

When asked about how her character handles her serious situation, Fisher described Leia as “solitary. Under a lot of pressure. Committed as ever to her cause, but I would imagine feeling somewhat defeated, tired, and pissed.” 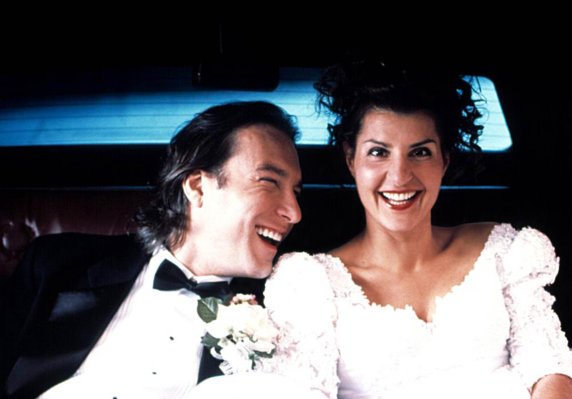 Watch the First Trailer for My Big Fat Greek Wedding 2
Next Up: Editor's Pick