A Houston-area woman says she was fired from her teaching job for refusing to address a six-year-old transgender child born a female with his preferred male name.

An attorney for Madeline Kirksey, who filed a discrimination suit against her former employer at the Children’s Lighthouse Learning Center in Katy, Texas, said the child care facility had violated his client’s religious rights, according to a report in the Houston Chronicle.

A Children’s Lighthouse Learning Center representative told the Houston Chronicle that Kirksey’s dismissal was not related to the transgender child but declined to comment further on a personnel issue.

The lawsuit comes the week after Houston resident voted to strike down an anti-discrimination ordinance that protected transgender people among other protected classes. 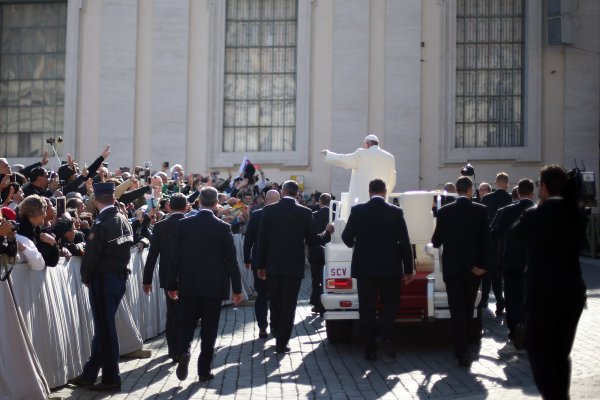