Millennials Are Setting New Records—for Living With Their Parents

More young adults are living with their parents than at any time since 1940, according to new data. And for today’s millennials, it means that more than a third of young women and almost half of young men will have to say a sad goodbye to that dream of the Rachel-and-Monica-loft from Friends.

The Pew Research Center data shows that about 36% of women and 48% of men ages 18-34 lived with their families in 1940. Young people started moving out mid-century as they became more economically independent, and by 1960 only 24% of young adults total—men and women—were living with mom and dad. But that number has been rising ever since, and in 2014, the number of young women living with their parents eclipsed 1940s—albeit by less than a percentage point. And last year 43% of young men were living at home, which is the highest rate since 1940. There isn’t comparable data for the number of young people living at home before 1940.

The large number of young men living at home can be largely attributed to economic factors. In 1940, many young men were staying in the nest because of the lingering effects of the Great Depression. But for women, the reasons for staying at home are very different. Young women in 1940 were less likely to go to college, and often stayed in their parents’ house until they got married—but they usually got married much earlier. In 1940, 62% of young women were married; in 2013, it was 13%. Back then, the average age at first marriage was between 21 and 22; today, it’s 27.

Ironically, increased college education and later marriages might explain why more women are living at home. Women are five times more likely to go to college today than they were in 1940, but college is also much more expensive than it was then—and many college students may choose to stay with their parents to offset rising college costs. In 2014, 45% of women college students lived with their parents, according to Pew, compared to 33% of non-students. 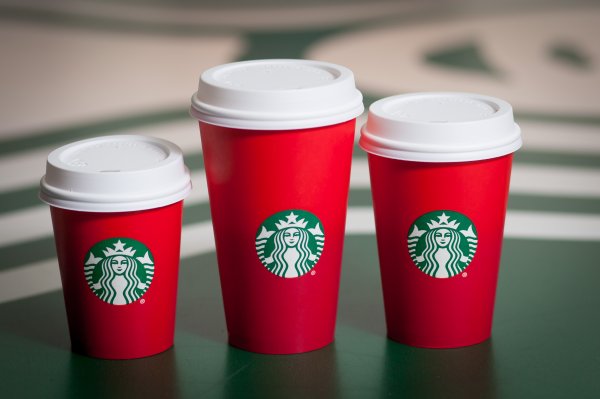