What to Know About the Justin Bieber-One Direction Showdown

By Nolan Feeney and Lon Tweeten

Pop culture hasn’t seen a release-date rivalry as fierce as the one about to go down between One Direction and Justin Bieber since 50 Cent and Kanye West squared off in 2007. On Friday, the English-Irish boyband will release its first album without original member Zayn Malik, Made in the A.M. That same day, Justin Bieber will release his new album, Purpose, which has spawned the No. 1 single “What Do You Mean?” and its chart-climbing follow-up, “Sorry.” (Worth noting: Alessia Cara and Hailee Steinfeld also have releases planned for that Friday. Now who says Friday the 13th is unlucky?)

“It’s a friendly competition,” Bieber, who announced his release date first, told a radio station last month. “I don’t know if they’re really going on the road much, but we’re talking about them right now, so it gives them some promo, right? So, that’s probably why they did it.” Which artist will emerge victorious on the charts? TIME crunched some numbers to give you an idea:

Write to Nolan Feeney at nolan.feeney@time.com and Lon Tweeten at lon.tweeten@time.com. 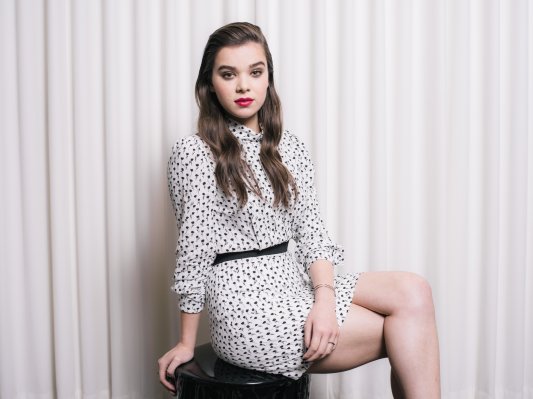