Announced on Veteran’s Day, Dole will also serve as national veterans chairman for the Bush campaign.

Dole told NBC News that he likes “nearly all” of the candidates, but “we need someone with experience.”

“I have determined that Jeb Bush is the most qualified. Jeb has the proven leadership skills and executive experience needed to fix the problems facing our country – from the anemic economy to America’s weakened standing among world leaders,” Dole further explained… 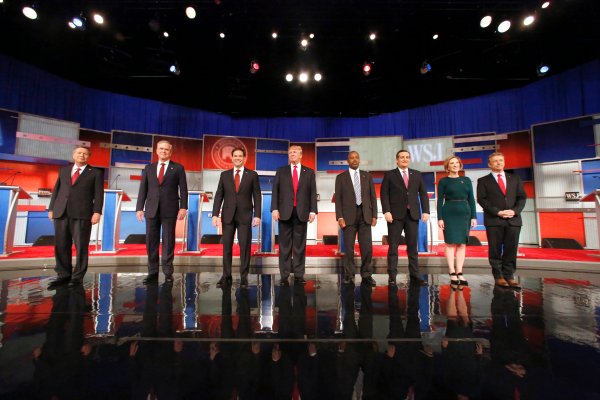