The actor who plays Chewbecca gave a young Star Wars fan some warm fuzzy feelings—and not because of his character’s wild hair.

A woman whose 7-year-old brother Sam died in accident earlier this year told Reddit that his friend Liam had promised to see Star Wars: The Force Awakens with him on Christmas this year. News of a grieving Liam made its way to Peter Mayhew, the British actor behind Chewbacca in the new film, who wrote a letter to comfort him.

“I know Sam would have loved to know that Chewy knows who he is,” Sam’s sister wrote after posting a picture of the note. Mayhew confirmed to Radio Times that he wrote the note, saying that Liam’s grandmother was a friend of his sister-in-law. “I hope my words were of some comfort to him,” he said. 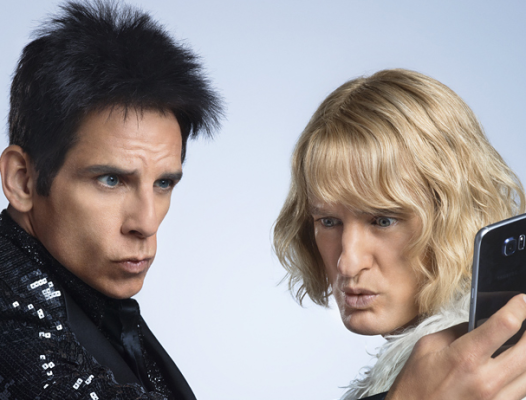 These New Zoolander 2 Posters Are Selfie-Tastic
Next Up: Editor's Pick