An Ohio university’s production of the play The Mountaintop that featured a white actor playing Martin Luther King Jr. is facing criticism from the work’s playwright.

In a Monday essay for The Root, dramatist Katori Hall writes about the anger and disappointment she felt after learning that a Kent State University production of The Mountaintop, a fictionalized account of King’s last night before his assassination, double-cast the role of King with both a white and black actor when it ran earlier this year.

The production’s director, Michael Oatman, who is black, said in an interview on his university’s website, “I truly wanted to explore the issue of racial ownership and authenticity … I wanted to see how the words rang differently or indeed the same, coming from two different actors, with two different racial backgrounds.”

Hall, who says she eventually spoke with Oatman, writes that casting a white actor in the role excluded the few opportunities for black experiences to be told in theater. “The casting of a white King is committing yet another erasure of the black body,” she writes. “Sure, it might be in the world of pretend, but it is disrespectful nonetheless, especially to a community that has rare moments of witnessing itself, both creatively and literally, in the world.”

She also pushed back against the idea that casting a white actor in the role of MLK or a black character was equivalent to casting non-white actors in traditionally white roles. “Having white actors take on roles written specifically for actors of color will never reset the historical record that 75% of roles cast in the American theater are for white men,” she wrote.

Hall says she has now added a clause to the play’s licensing agreement dictating that both roles be played by black actors unless she has given approval for other casting choices. 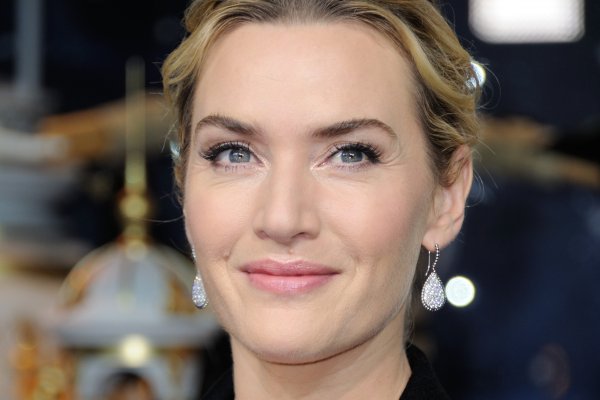 Kate Winslet Says Hollywood's Gender Pay Gap Not 'A Very Nice Conversation' to Have Publicly
Next Up: Editor's Pick