Actors like Jennifer Lawrence and Sharon Stone have been speaking out about Hollywood’s gender pay gap, but don’t expect Kate Winslet to weigh in.

The Steve Jobs star says she “was having such a problem with these conversations” and believed talking about money was “a bit vulgar.”

“I don’t think that’s a very nice conversation to have publicly at all,” she told BBC Newsbeat. “I’m quite surprised by these conversations to be honest, simply because it seems quite a strange thing to be discussing out in the open like that. I am a very lucky woman and I’m quite happy with how things are ticking along.”

Last month, in an essay for Lena Dunham’s newsletter, Lawrence wrote about learning through leaked Sony emails that she was paid less than her male American Hustle co-stars. “When the Sony hack happened and I found out how much less I was being paid than the lucky people with dicks, I didn’t get mad at Sony,” she wrote. “I got mad at myself…I didn’t want to seem ‘difficult’ or ‘spoiled.’”

Winslet, however, says she hasn’t faced much sexism in her acting career.

“If I’d ever been in that situation I would have either dealt with it or removed myself from it,” she said. “I find all this quite uncomfortable. I haven’t ever felt that I’ve really had to stick up for myself just because I’m a woman.” 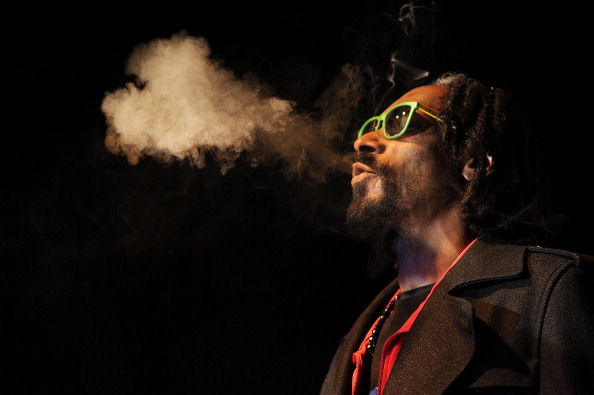 Snoop Dog Launches His Own Pot Brand
Next Up: Editor's Pick