The world’s two biggest brewers have formalised the terms of their proposed $105 billion deal to create what they say will be the world’s “first truly global beer company.”

After weeks of talks, the boards of Anheuser Busch-InBev and SABMiller Plc. jumped the biggest stumbling block to their plans by agreeing to sell SABMiller’s 58% stake in MillerCoors to its partner in the joint venture, Molson Coors Inc. for $12 billion in cash.

ABI and MillerCoors control over 70% of the U.S. market between them with their current operations, a situation that made a combination of the two politically impossible. Molson Coors will now take over in its own right the position of number 2 in the U.S. market, with a share of over 25%.

However, there was no sign that the two companies had resolved a similar problem regarding their operations in China, where SABMiller has the larger share through a joint venture that brews Snow, the world’s biggest-selling beer by volume. Together, they account for over a third of the Chinese market.

ABI and SABMiller said in their statements that they expect to be able to strip out “at least $1.4 billion” a year in annual running costs by 2020, some way above the cost cuts SABMiller promised while it was still trying to defend its independence. Offsetting that, they expect some $900 million of one-off restructuring costs over the next three years.

The financial terms of the deal have not changed materially since they were first published a month ago. SABMiller’s public shareholders will get 44 British pounds ($66.64 at current exchange rates) a share in cash, while its strategic shareholders, including Altria Inc. and the Colombian-based Santo Domingo family will receive the equivalent of £41.85 a share, over 90% of which will be in the form of a new class of unlisted ABI shares that will pay dividends but will be subjected to a a five-year lock-up, after which they will be exchanged for listed ABI shares.

ABI has had to offer shares in the deal because of balance sheet constraints. Moody’s Investor Service put the company’s long-term debt under review for a possible downgrade of up to three notches due to what it termed “the significant increase in leverage and likely time period to reduce leverage as a result of the partially debt funded acquisition.”

Bloomberg reported in October that ABI is lining up one of the world’s biggest-ever corporate debt issues, a $55 billion bond offering, to finance the deal.

The shares of both companies have risen in response to the news, with ABI’s edging up in Brussels and SABMiller’s rising 2.7% in London to a new all-time high. 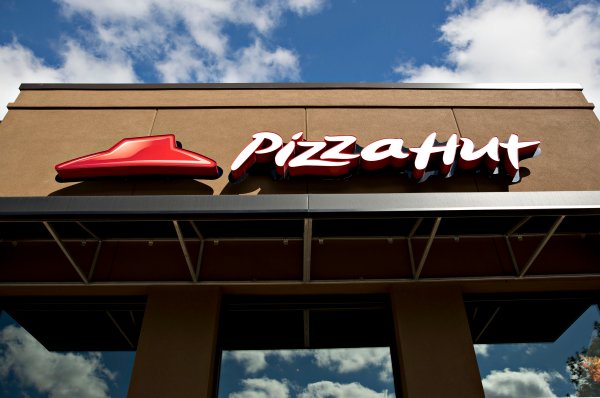