Daniel Fleetwood, the terminally ill man whose final wish was to see Star Wars: The Force Awakens, has died days after seeing the movie, and John Boyega paid tribute to Fleetwood on Twitter.

“Glad you got to see the movie [and] more importantly that you slept in peace,” the Force Awakens star wrote. “God bless you man. You inspire me.”

The lifelong Star Wars fan had been diagnosed with spindle cell sarcoma, a connective tissue cancer, and did not know if he would live to see The Force Awakens in theaters in December. His story went viral when a campaign with the hashtag #ForceForDaniel was launched to allow the 32-year-old to see the movie early, and Star Wars cast members like Boyega, Peter Mayhew, and Mark Hamill all retweeted posts spreading the word about Fleetwood and his wish.

Last week, Disney screened an unedited version of The Force Awakens for Fleetwood, after director J.J. Abrams called him to tell him his wish had been granted. His wife, Ashley, announced on Facebook early Tuesday morning that her husband had died. 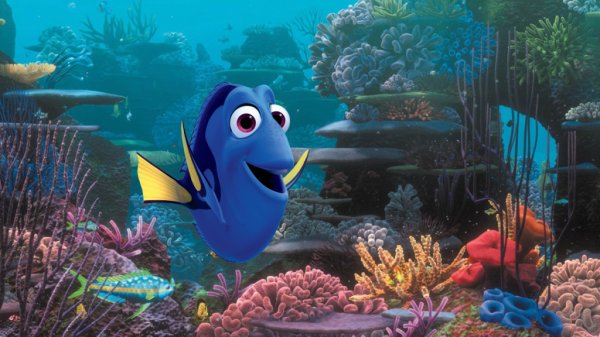 Watch Dory Go on a Mission in the First Trailer for Finding Dory
Next Up: Editor's Pick