The changes are part of new safety rules and guidelines aimed at reducing head injuries. Players ages 10 and younger will be prohibited from headers, while those age 11 to 13 will face restrictions, the New York Times reports. “What we’re establishing is creating parameters and guidelines with regards to the amount of exposure” to head injuries, George Chiampas, U.S. Soccer’s chief medical officer, told reporters. Other changes will involve rules on substitutions for players suspected of having sustained a concussion.

The rule changes come after a class-action lawsuit filed in the United States District Court of California that began in August 2014 when a group of parents accused several soccer organizations of negligence in dealing with head injuries. According to the suit, nearly 50,000 high school soccer players sustained concussions in 2010.

United States Soccer Federation rules will be requirements for U.S. Soccer youth national teams, including Major League Soccer youth club teams, but will only serve as guidelines for the rest of the country’s programs not regulated by U.S. Soccer. 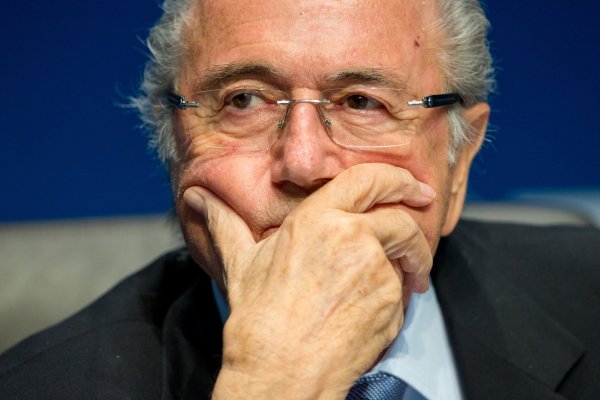 Sepp Blatter: Russia World Cup Was Awarded Before Vote
Next Up: Editor's Pick